Jacob Bradshaw recently passed away on Thursday, March 17, 2016 in Salt Lake City, Utah. He was hilarious, kind, thoughtful, and generous to everyone he knew and his laugh was contagious!

Jacob started at the University of Utah in September of 2010. He instantly became an integral part of the Marriott Library’s Mac Support Group and an important resource campus wide. Jacob’s contributions to the Apple community included Mobile Device Management (MDM), Apple’s Volume Purchase Program (VPP), Apple’s Device Enrollment Program (DEP), setting preferences for Firefox using the CCK, checkout of iPads, Chromebooks and Android tablets, developing an AppleScript application to launch certain VMs either local or on network file share, our Microsoft Guru and overall staff support. Each one of these contributions improved staff and student access to technology throughout the University of Utah campus. 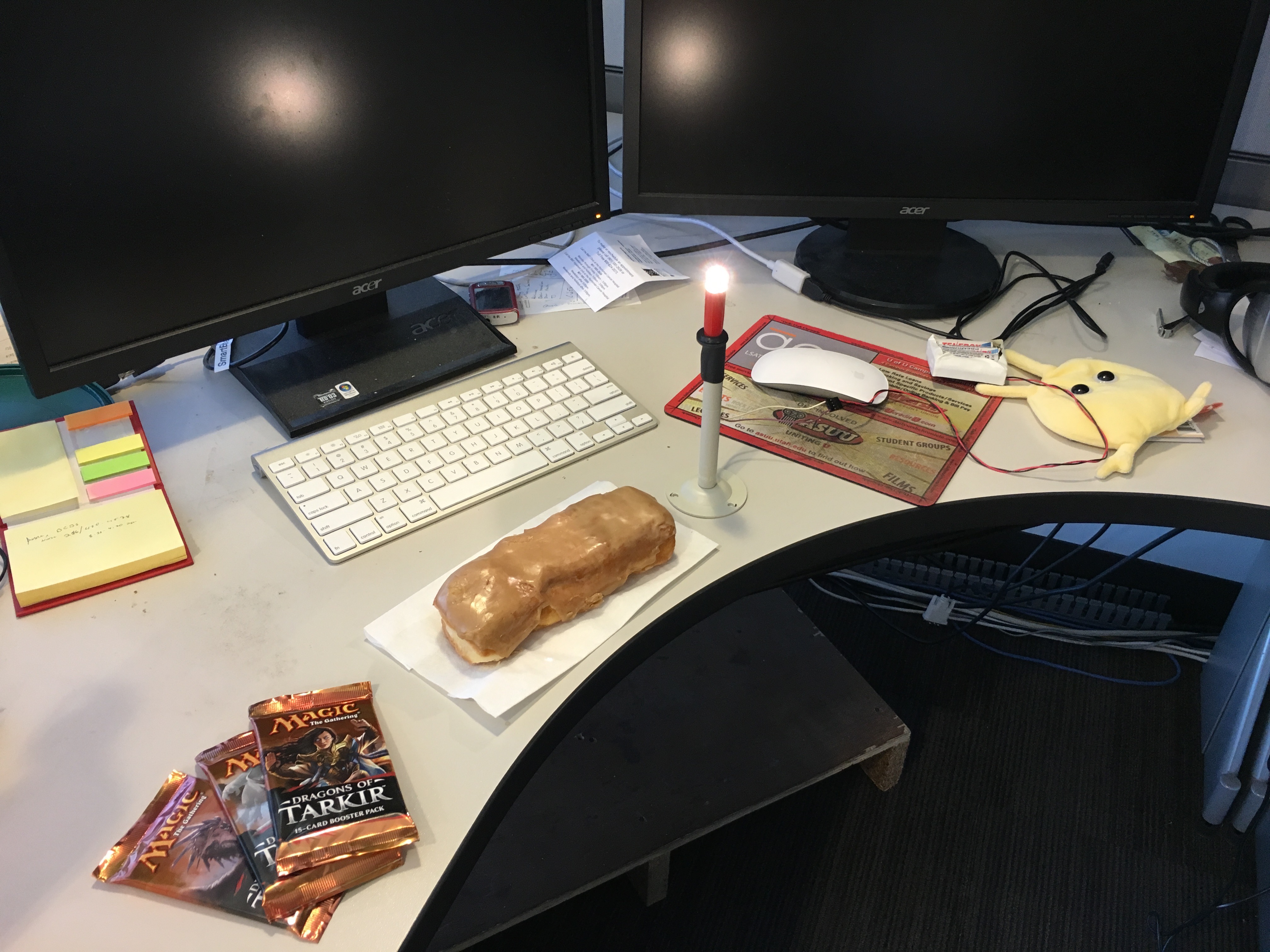 Jacob’s Desk Memorial on the day he passed. 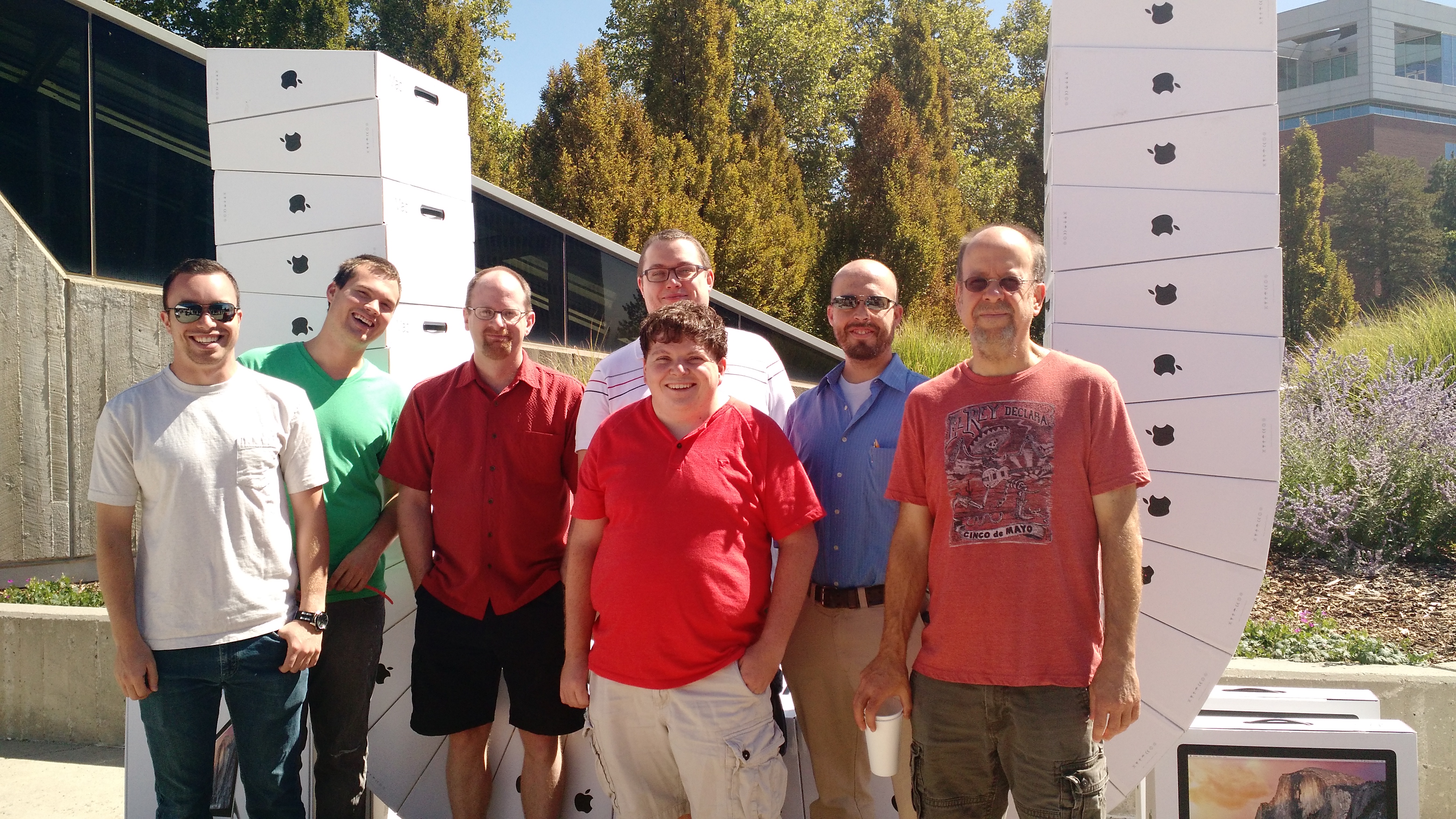 In Jacob’s time here at the University, we started to allow students to check out iPads, Chromebooks and Android tablets. This was easier said than done, as it posed certain challenges to keeping student data cleaned off the devices. Each device needed to be erased & restored before it could be checked out again. Jacob started talking to Apple about what we needed to restore the iPads. We needed a group VPP, Enterprise Apple Developer Account and a few more things. Jacob set each one of these up and he became the campus expert. He presented his knowledge and expertise to several different colleges and educational institutions. Once it was all setup, another problem arose; students brought in their own devices and wanted the Apps on their own mobile device. We needed a bring-your-own-device (BYOD) program for the students at our university. Jacob started looking into many of the different MDM Services available. After trying a few we settled on JAMF’s Casper Suite. He wrote an Aspire Grant to build a BYOD service for the Library. He received the grant and started building the service for the Marriott Library. If you are interested in MDM or VPP, check out his presentations here: UCET 2013 – MDM and Remote Support Solutions 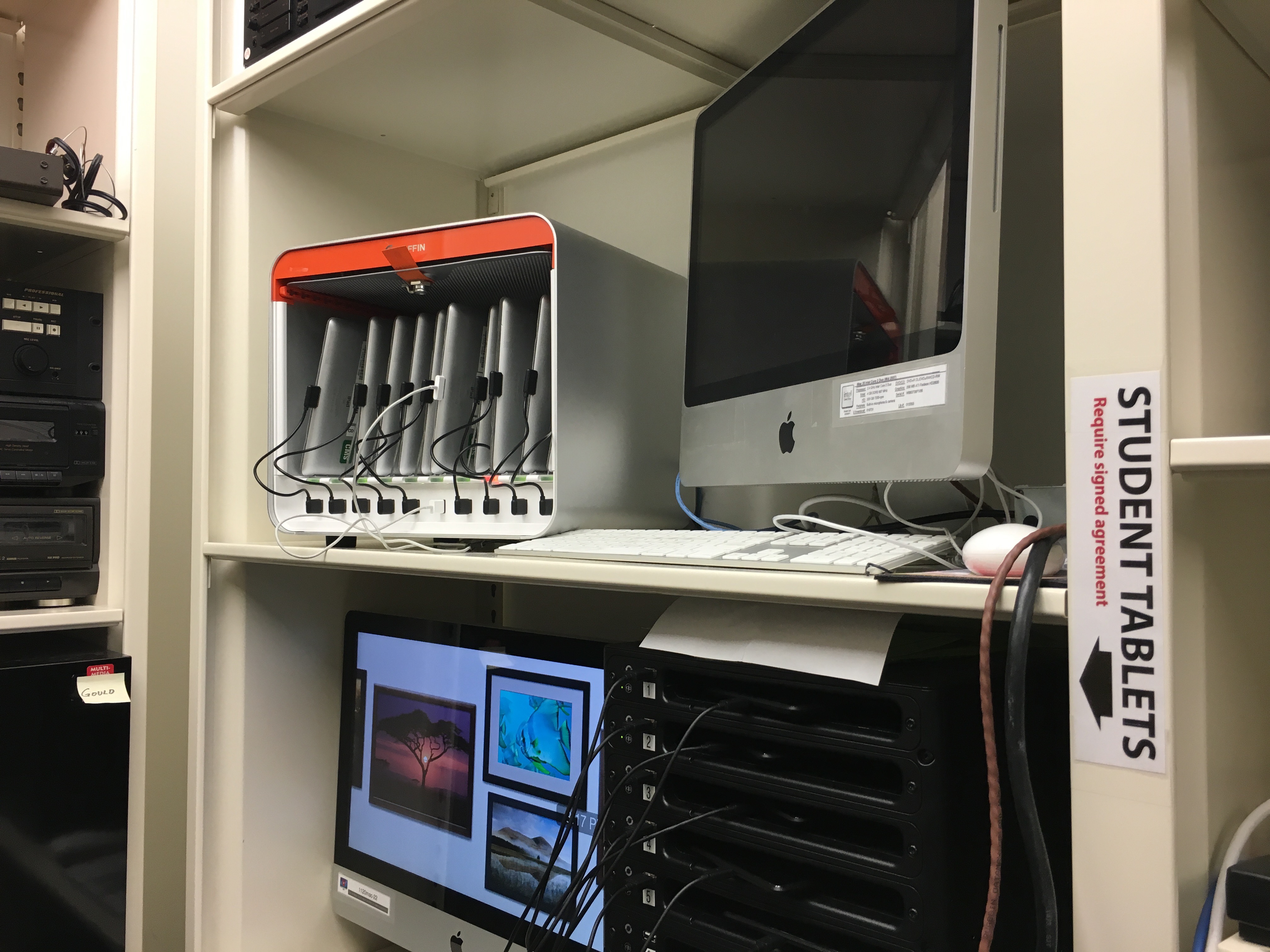 Jacob was our Microsoft Guru. He used VMWare to create many Windows & OS X VM’s for the staff and students to use. He developed an application that allowed the user to easily pick which OS with different customizations to visualize features. He also worked on deploying three different versions of Microsoft Office. Starting with Office 2008, it was a hard program to get it to do what you wanted. Office’s Entourage e-mail client would constantly have issues. We were happy with Office 2011, but it came with less features then Office 2008. Outlook was better then Entourage and it didn’t corrupt the database as much. Jacob supported both versions, allowing users to use the client of their choice. In the case that Office 2011 didn’t have the needed feature that Office 2008 offered. When Office 2016 came out, we migrated all the staff from Office 2011. Office 2016 restored many of the features that were missing and fixed many problems in Office 2011. Jacob helped all the staff with their conversion problems and made sure everyone was happy. 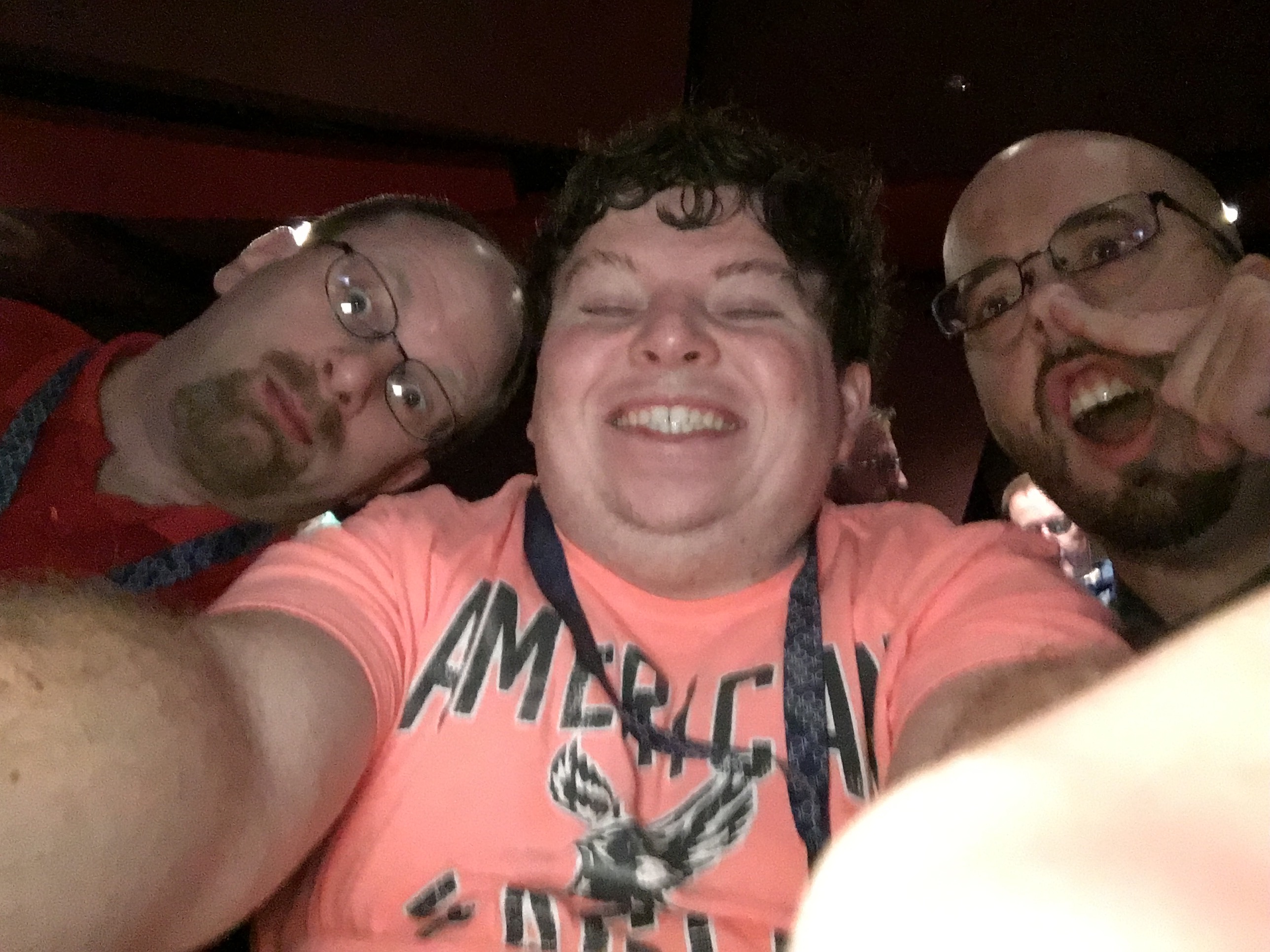 Updating Firefox was another of Jacob’s duties. Firefox’s frequent updates required that we apply our default preferences in the user settings. One Firefox update changed how they managed the user preferences were stored. Jacob researched and found a new tool, Firefox CCK. The CCK allowed us to create settings of the user preferences that could be distributed to our enterprise. The speed at which Firefox opened and was ready to be used increased after the CCK was deployed to all of our computers. For more information on CCK2 check out his presentation here: CCK2 Overview 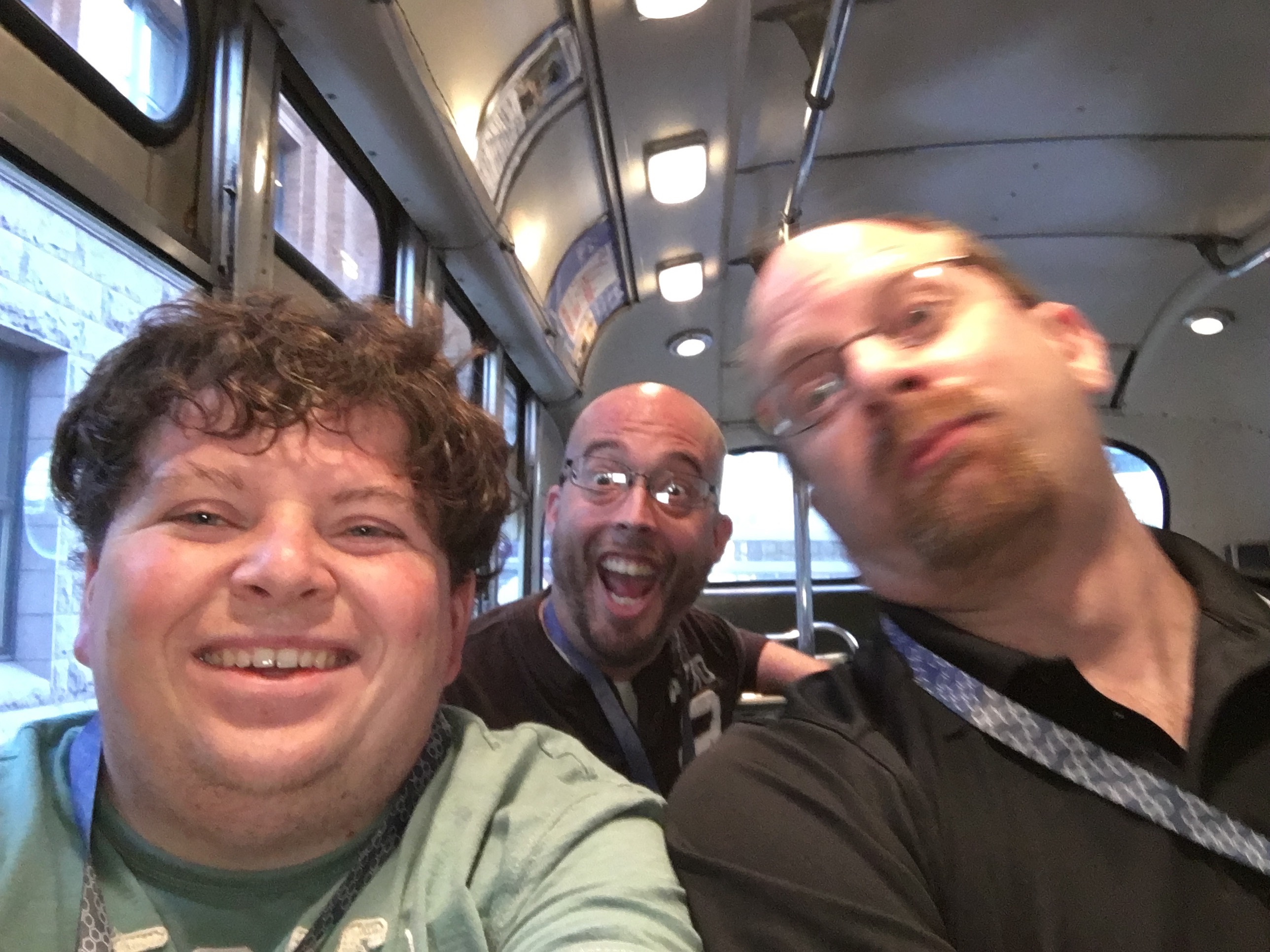 Many University of Utah staff members asked for Jacob by name to help them with their problems. Staff loved his friendly demeanor and non-technical way of explaining the solutions to their issues. The Vice President for Research is one of our service contracts that always asked for Jacob. They liked the prompt professionalism he showed while working on their computers – even if he cracked a few jokes while he did it. Jacob made sure that everyone was taken care of despite what he was feeling or how many other tech issues he needed to get done.

Jacob was a great person to have in our group. He always came to work with a smile on his face and love for his family in his heart. Sometimes while waiting for fsdiff to complete or our code to compile he would talk about his family and how he was teaching them to play Magic. He loved the game of Magic! To Jacob’s delight, we organized a few tournaments in our group. We also had a few games that we would play during our work day when we wanted a break. “Fact or Crap” is one of those games. Jacob had a calendar with trivia on it, and we would have to guess if it was actually a fact or not. We kept tally on a white board to see who was winning day to day. We also kept track of the days since Jacob’s Last Accident! Jacob could be a klutz. Sometimes it was a bike accident, since he rode his bike to work usually every day, or something that happened around the house. The highest the record went was 20 while we were counting. When it came time for lunch, we would invite him to come along. Sometimes he would look down at his lunch and say, “this will be good tomorrow right?”. Expiration dates were more suggestion than fact to Jacob. He would then join us for a tasty burger at B n D Burgers. One of his favorite days was Wednesday. They had free popcorn at the Bookstore. Jacob would go down get his popcorn and a deliciously caffeinated confectioner’s beverage – Vanilla Coke! Good times were had with Jacob in our group. Always a smile and a fun guy to tease! 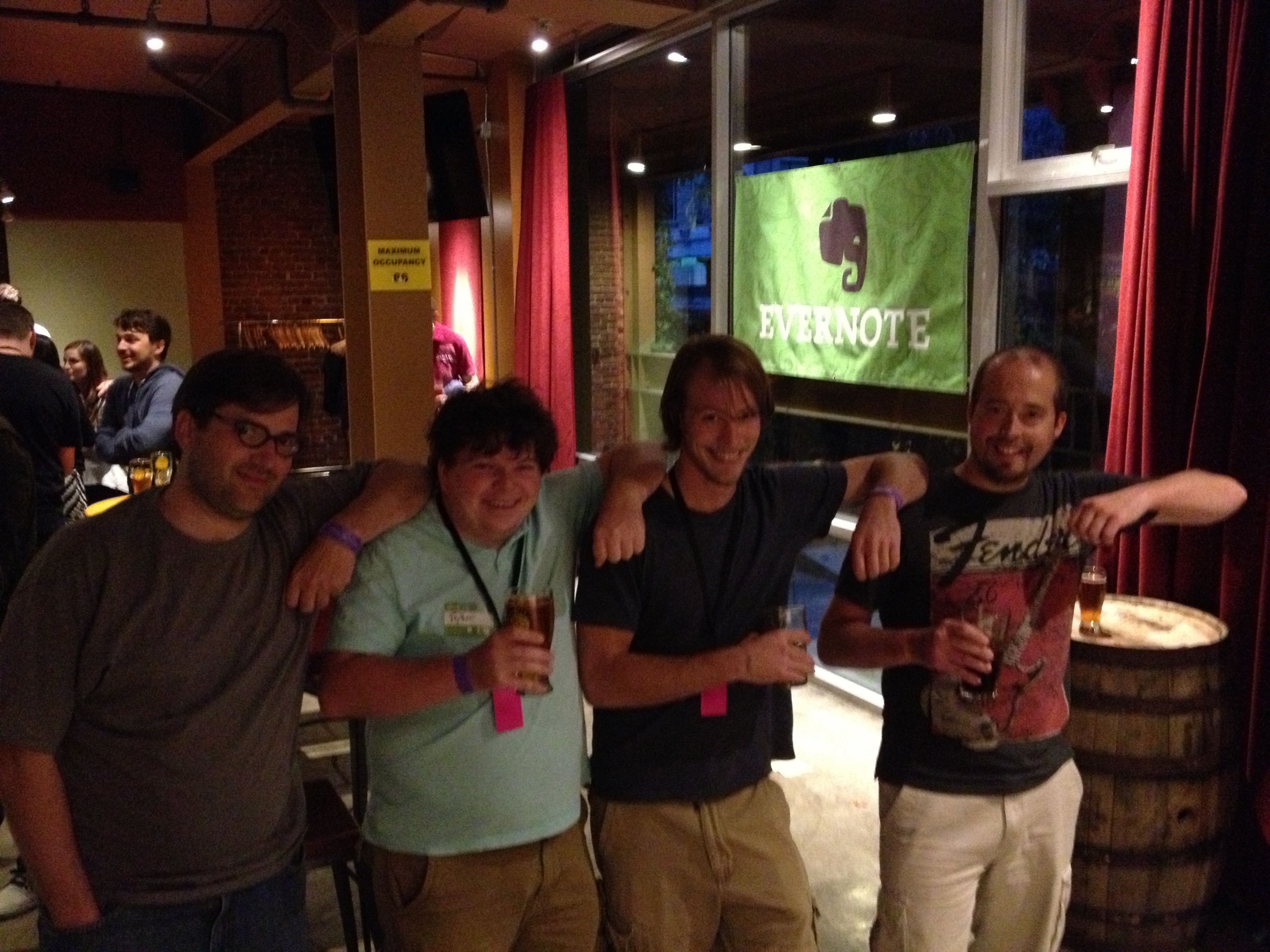 Jacob will always be part of our group. There are many different services the University of Utah wouldn’t have today without Jacob’s help with implementing them. We will always remember his laugh, goofy jokes and his positive outlook on life. Jacob has truly gone AFK.

To read more about Jacob you can find his Obituary here: Obituary for Jacob Daniel Bradshaw