Jamf Pro in a Virtual Box

Jamf Pro server can be a funny and fickle beast. When testing different policies that are unique or upgrading to a new version of Jamf Pro, it’s best not to try it on the production server first. Sometimes the process of testing a new release or beta can easily break, and having an automated process to quickly rebuild a macOS test environment can save you tons of time and frustration. These instructions are built using macOS but the methodology might be able to be applied to other operating systems.

To get started there is a few tools that are needed for the process.

AutoDMG and CreateUserPkg are tools developed by Per Olofsson. AutoDMG builds a never-booted disk image that can be used to image Macs. To build the image it uses the latest macOS installer to find any updates that need to be applied and any custom packages. CreateUserPkg creates packages to deploy macOS user accounts.

vfuse is a open source command line tool developed by Joseph Chilcote. vfuse takes a disk image and converts it to a virtual machine for use in VMware Fusion.

Configure Jamf Pro is a script that I wrote that to mimic the Jamf Pro installer process, but without all the prompts. The script will configure and start both MySQL and Tomcat. To configure MySQL, I needed to know what the admin password was without prompting the user. I found that when I removed  /usr/local/mysql/data/mysql/db.frm and ran the initialize command again, MySQL would create a new password and return it. With the password in hand I can set the root password for MySQL and configure the database to the specifications of Jamf Pro. For Tomcat, I had to create the self-signed certificate that the computer uses to authenticate to the Jamf Pro server. Tomcat also needed some specific logging directories to be created before it would start.

Before we can build an image we will need to download and create a few custom packages:

Most of these packages you can download from the above links. There are a few packages that will need to be created from scratch. Java Cryptography Extension (JCE) & MySQL are packages that will need a custom installer and be recreated with each new release. The MySQL installer calls System Events to display a dialog box of the admin password. The post install script has to be removed, then the contents of the MySQL package need to be recreated. When the  Configure Jamf Pro script runs, it recreates the admin password for the MySQL Server. The Java JCE doesn’t need any additional customization, the files just need to be put into a package for installation.

To create a flat package we will be using pkgbuild. pkgbuild is a system utility that you can use to build basic installer packages.

Now it’s ready to be installed on a computer to prevent the Apple Setup dialog boxes displaying when starting up the computer for the first time. MySQL, Java JCE and any other custom installers that need to be included can be built using the same process.

AutoDMG is a powerful tool for never-booted disk image creation. Leveraging the image creation of AutoDMG, we can create a never-booted disk image that can be passed to vfuse to convert to a virtual machine. AutoDMG has two sections of packages, the first section is for OS Updates that are pulled down by AutoDMG using the latest base installer. The second section is for custom packages. We will be putting all the packages that we just downloaded or created into that section.

When finished, the never-booted disk image is a ready Jamf Pro development server. The disk image can be use to create virtual machines in VMware or image physical systems for testing and development work.

vfuse is a command line tool that interfaces with virtual machines. It has many features including monitoring, naming, creating a virtual machine from a disk image and other customizations can be made to the virtual machine.

Using the disk image we built with AutoDMG , we can input it into vfuse to build a virtual Jamf Pro development server for testing.

How to use vfuse to build a virtual machine:

The virtual machine will autologin to the user that you created using the CreateUserPkg tool. Once logged in, Safari will open the startup page for the Jamf Pro server. The virtual machine uses a self-signed certificate, accept it to continue to load the setup Jamf Pro server page. The first setup page is a license agreement. Read through and accept the license agreement. 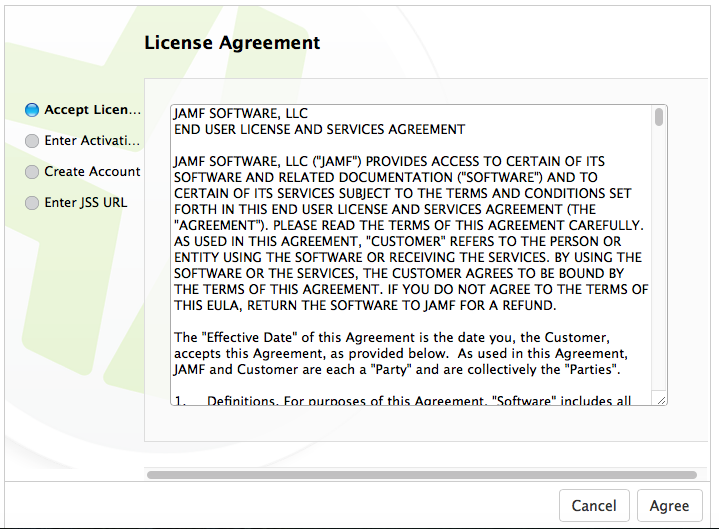 Next, it is time to enter in the development activation code. To find your development Jamf Pro activation go to Jamf Nation, login in and select “My Assets”. 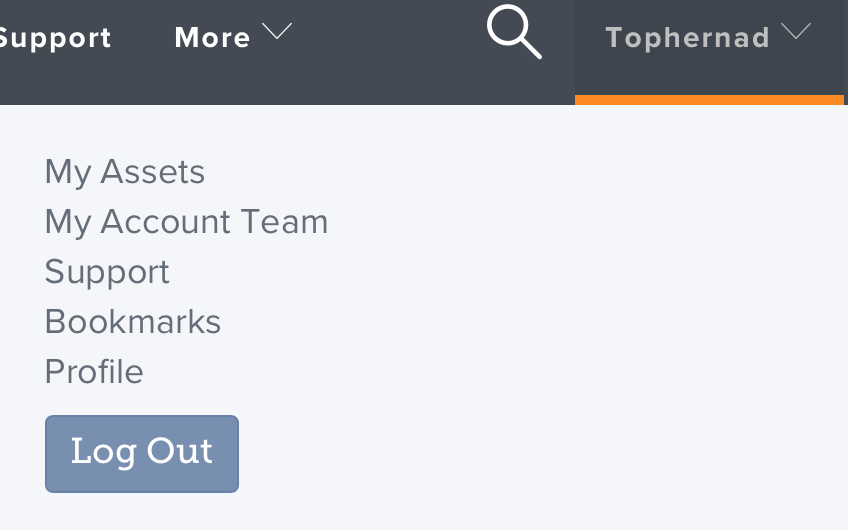 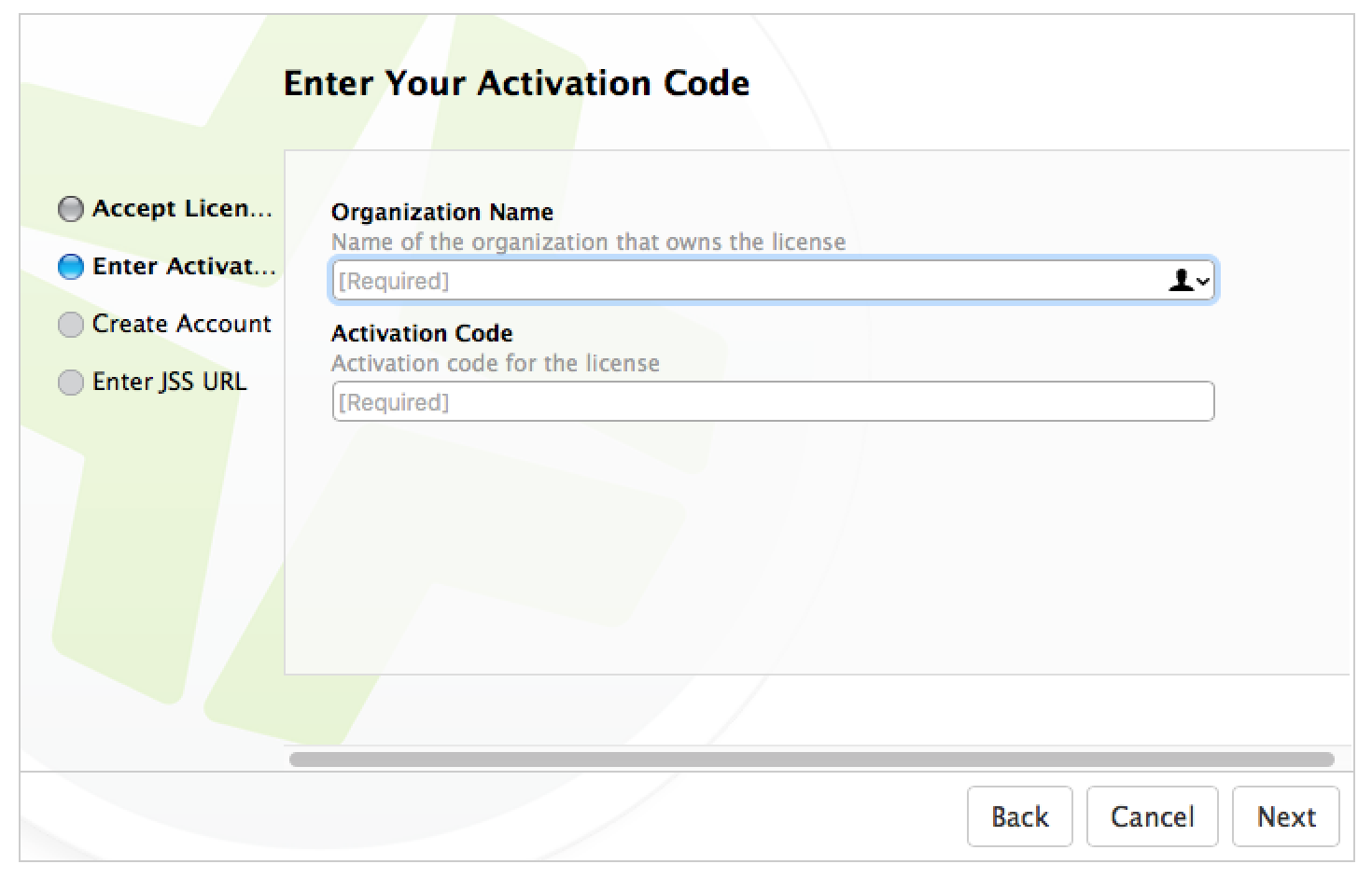 Create a user to login to your Jamf Pro server with. You can always change it or connect to an LDAP server later. 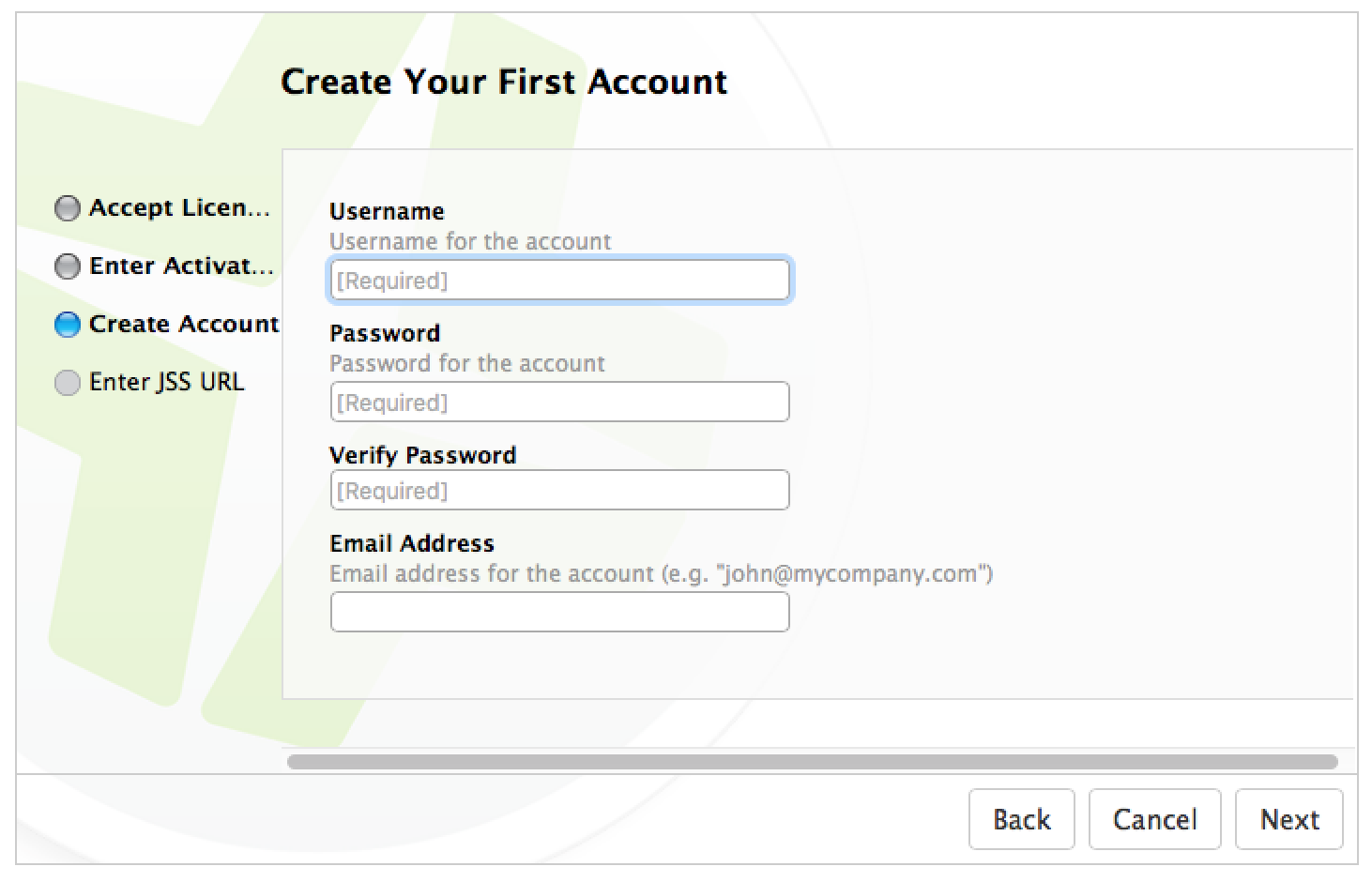 Create a Jamf Pro server URL for your development server this will help avoid issues with the certificates using a fully-qualified domain name (FQDN). An FQDN is the complete domain name for a specific computer, or host. The FQDN consists of two parts: the hostname and the domain name.

An example of an FQDN would be https://dev-jamfpro.myschool.edu:8443/ 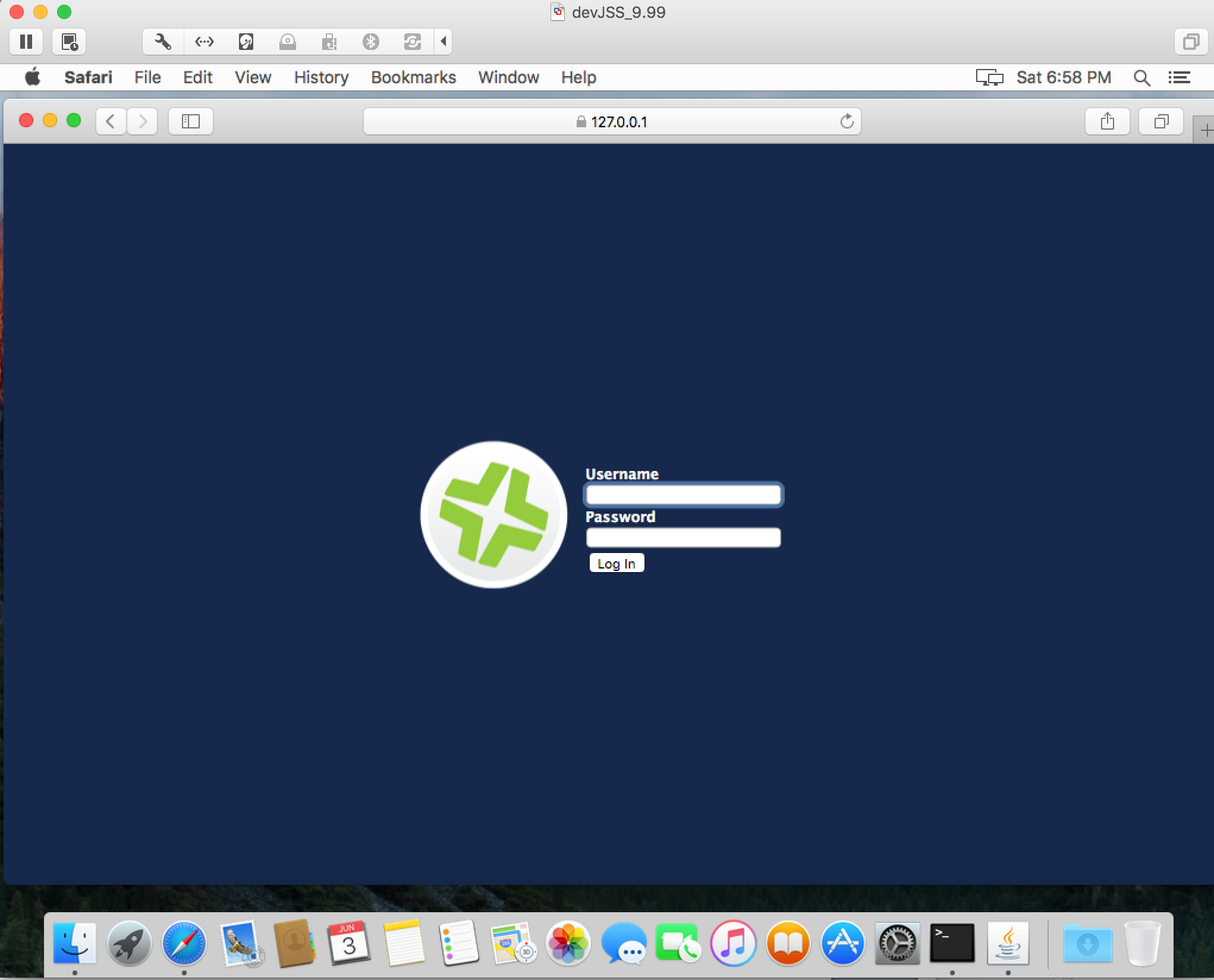 The setup is now finished! Go out there and do some testing on your new development Jamf Pro server. Here is a short video of the whole process. It has been sped up from an hour to a minute and a half.

Importing a Production Server into the Development Jamf Pro Server

It may be useful to test with a clone of your production server, instead of a blank environment. Here is how you would go about making a copy of the production Jamf Pro server.

This is the initial release of Jamf Pro in a Virtual Box. I have many features that I am considering:

If there are any features that you would like, please comment below or create an issue on the GitHub page.