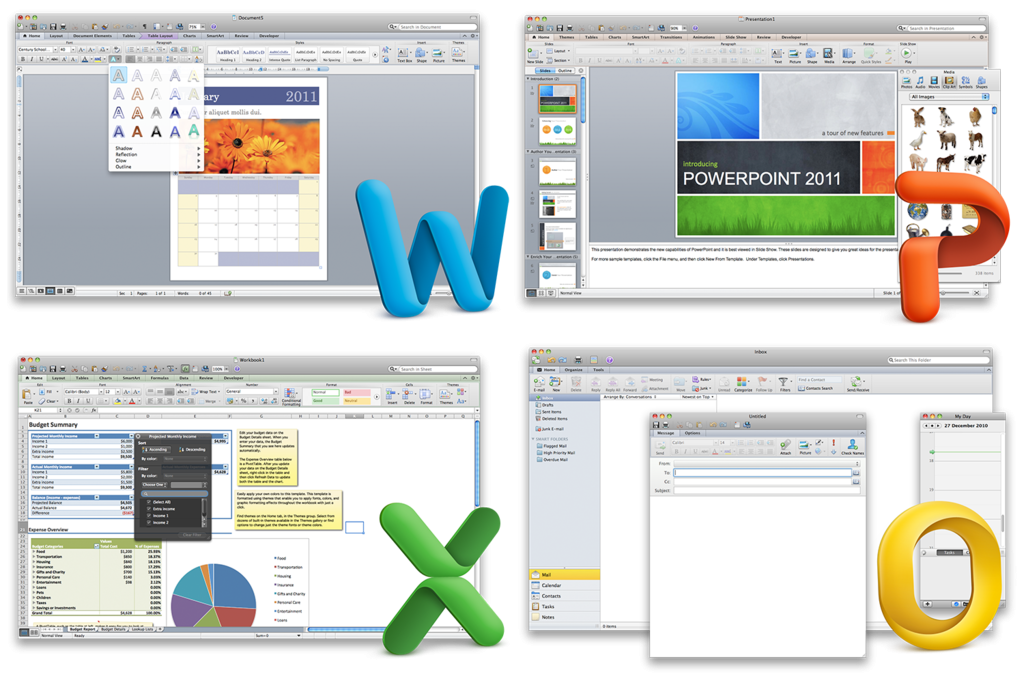 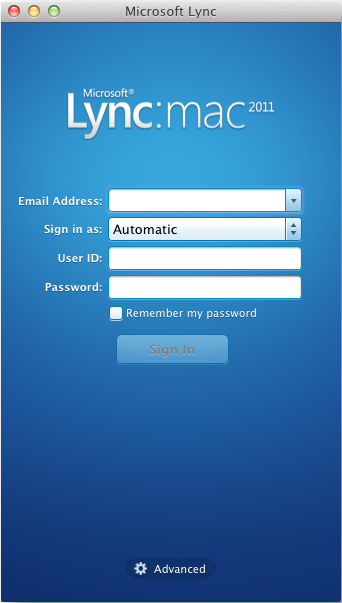 End of Mainstream Support
Microsoft Office for Mac 2011 mainstream support will end in about a months on Oct 10, 2017. Microsoft extended support from its original end date of January 2016 for another 1-1/2 years until this October 2017.
Here is an example of the product lifecycle page that shows the mainstream support end date. 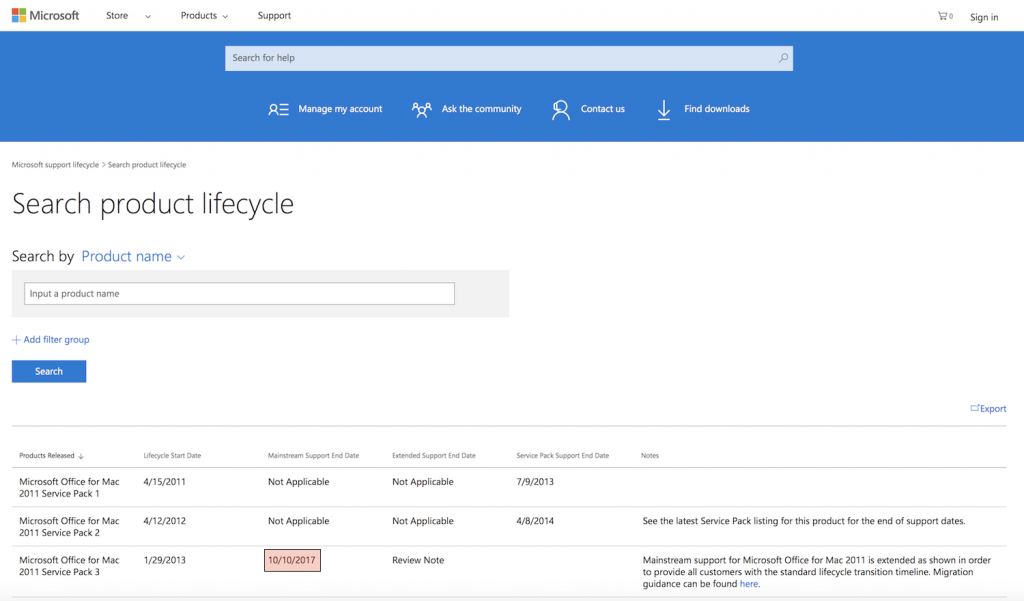 Also, support for Lync for Mac comes to an end on the same date. 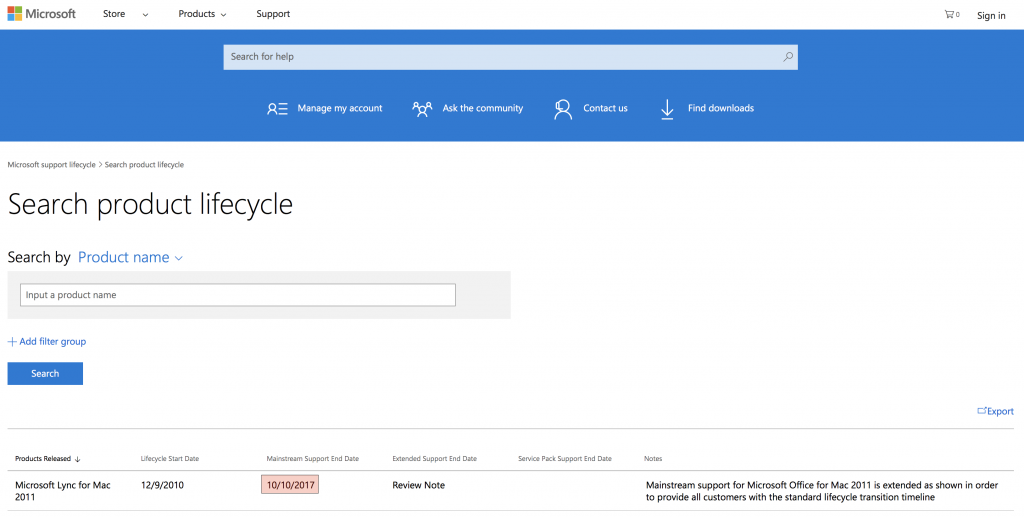 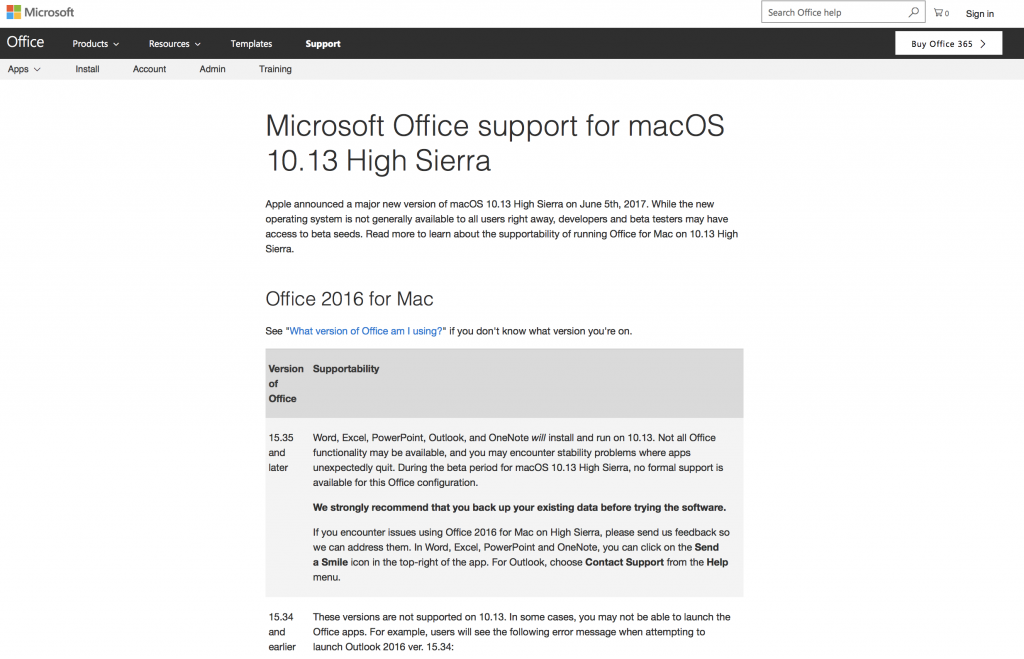 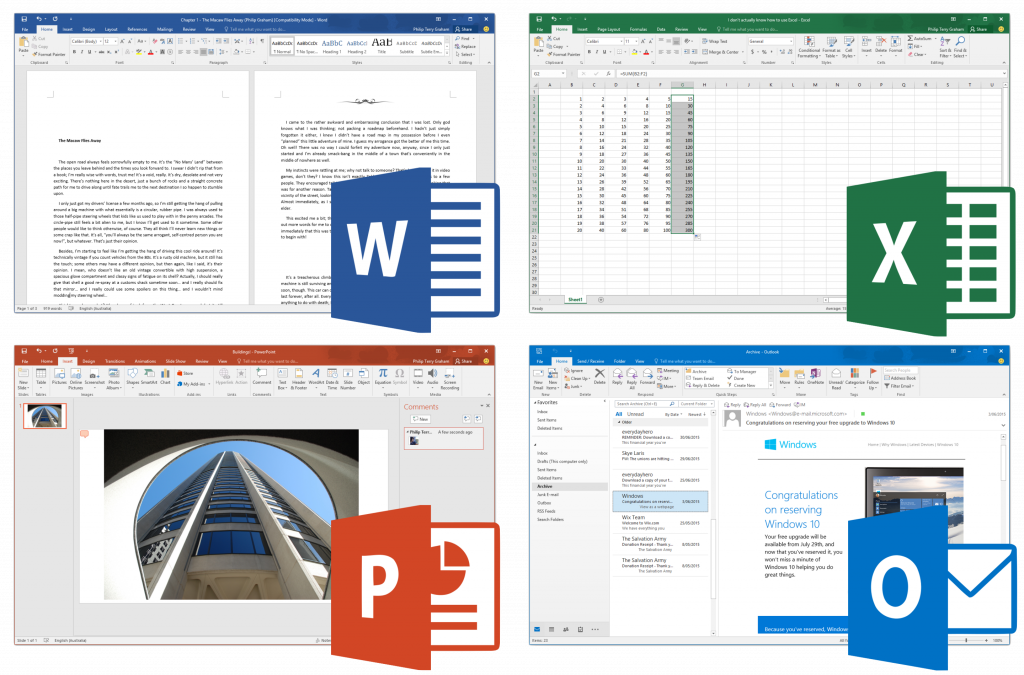 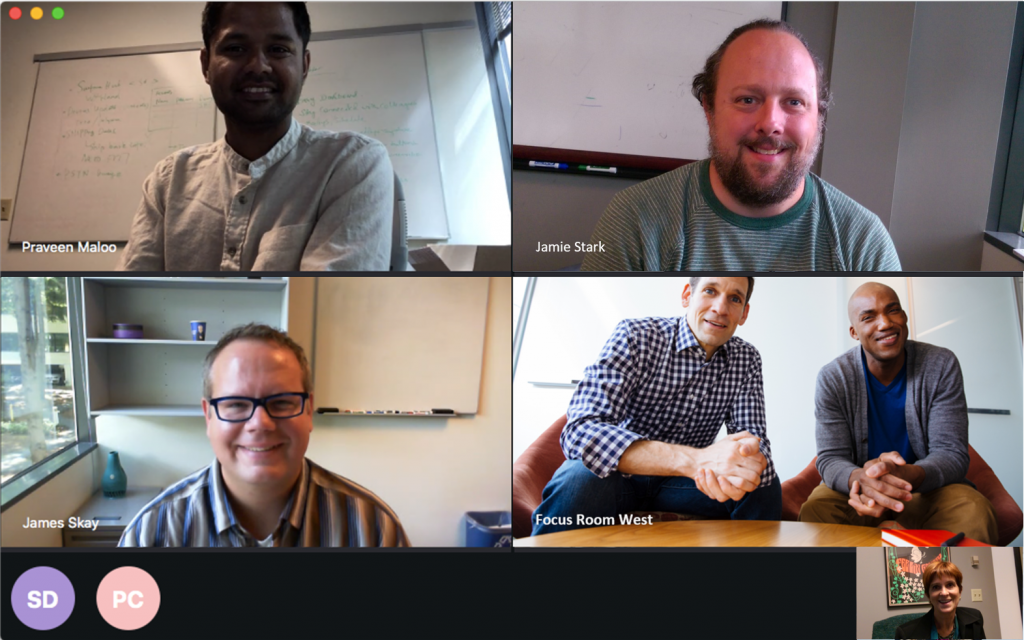