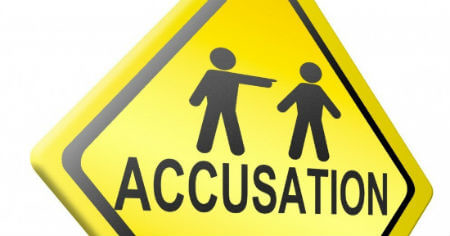 I have responded to multiple inquires about getting an error that the webpage requires the QuickTime plugin when trying to view content from our media streaming site. The inquires are coming from non-technical end-users and surprisingly more technical/knowledgable IT workers. So, I thought it would be productive to post and share details with others about the issue and how to troubleshooting it.

Update
We have migrated our streaming server to support HTML5 using the videojs player framework with secure HTTP Live Streaming protocol using Wowza Media Engine running on a Mac mini. HTTP Live Streaming (also known as HLS) is an HTTP-based media streaming communications protocol implemented by Apple Inc. as part of its QuickTime, Safari, OS X, and iOS software. It resembles MPEG-DASH in that it works by breaking the overall stream into a sequence of small HTTP-based file downloads, each download loading one short chunk of an overall potentially unbounded transport stream.

So, you shouldn’t see this issue specifically with our streaming site since we migrated to HTML5, but the information in the blog post might be useful to troubleshoot other streaming sites.

Missing Plugins
If you try to play media from our media streaming site, you might see “missing plugins” when try to view the media: 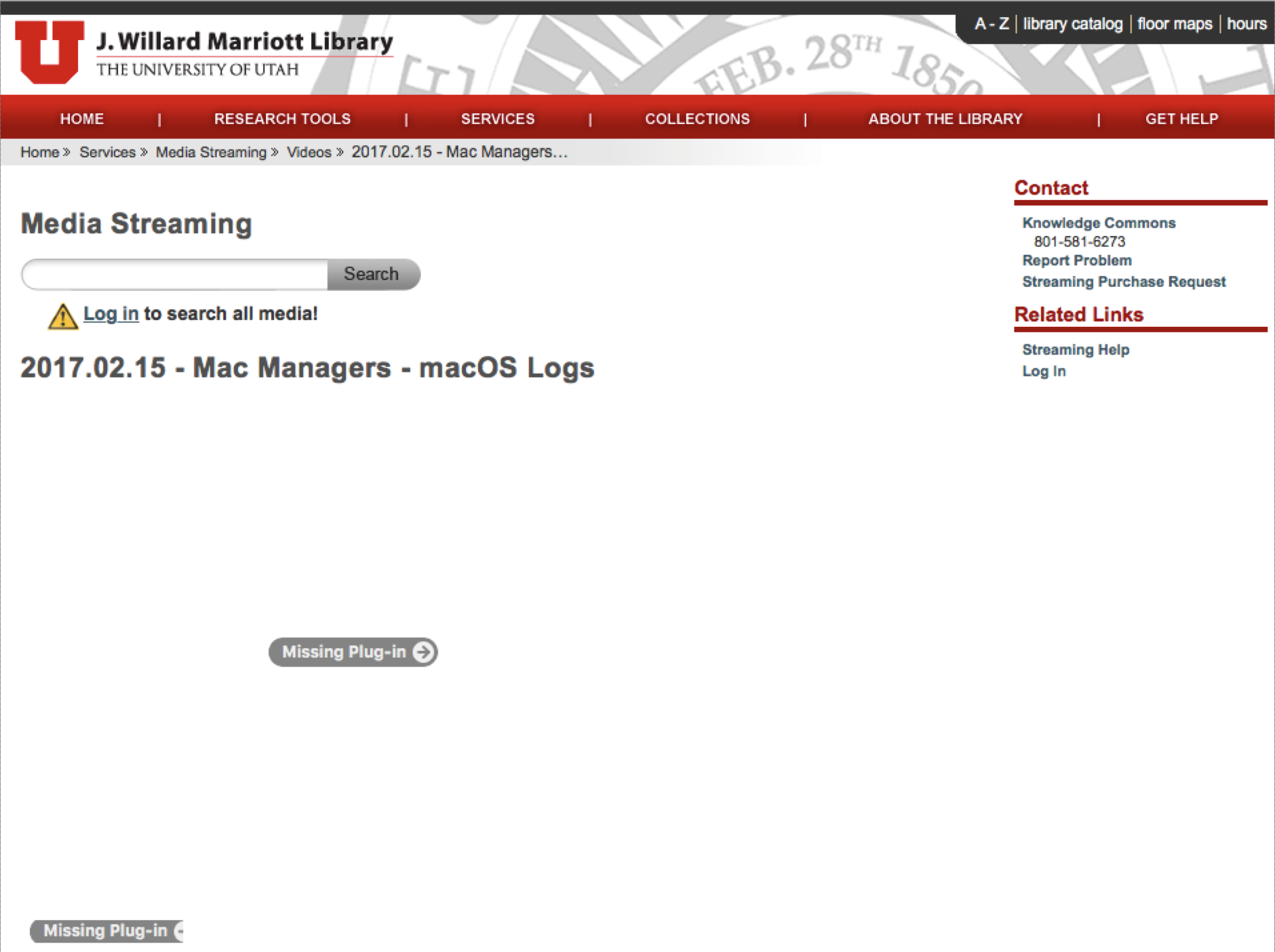 Requires QuickTime
If you are using Apple’s Safari and click on the “Missing Plug-in”, you might see the following error about the webpage requiring QuickTime plugin:

More Info
If click on the “More Info…” button you will be taken to one of the following Apple sites, if you are using Safari: 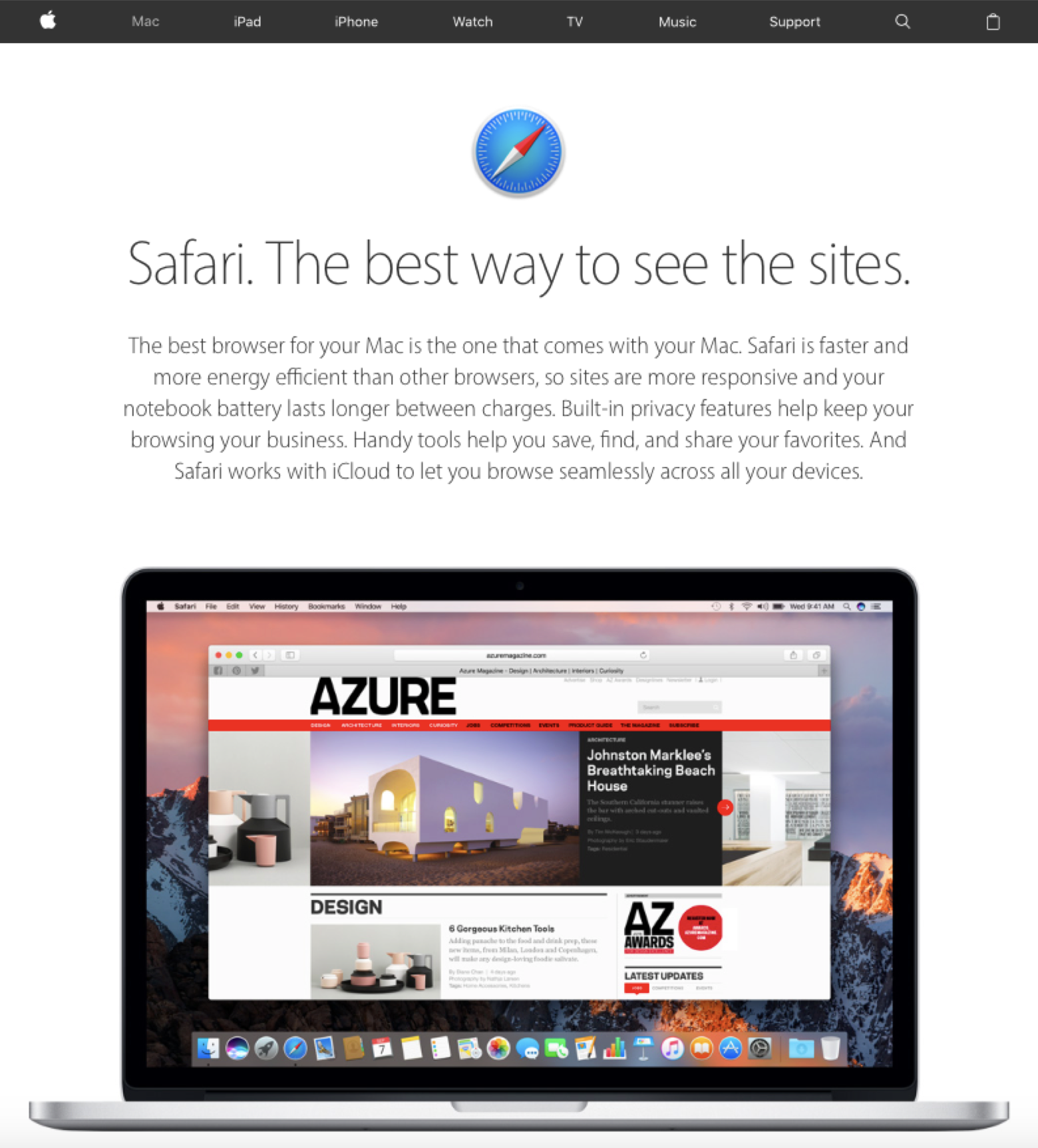 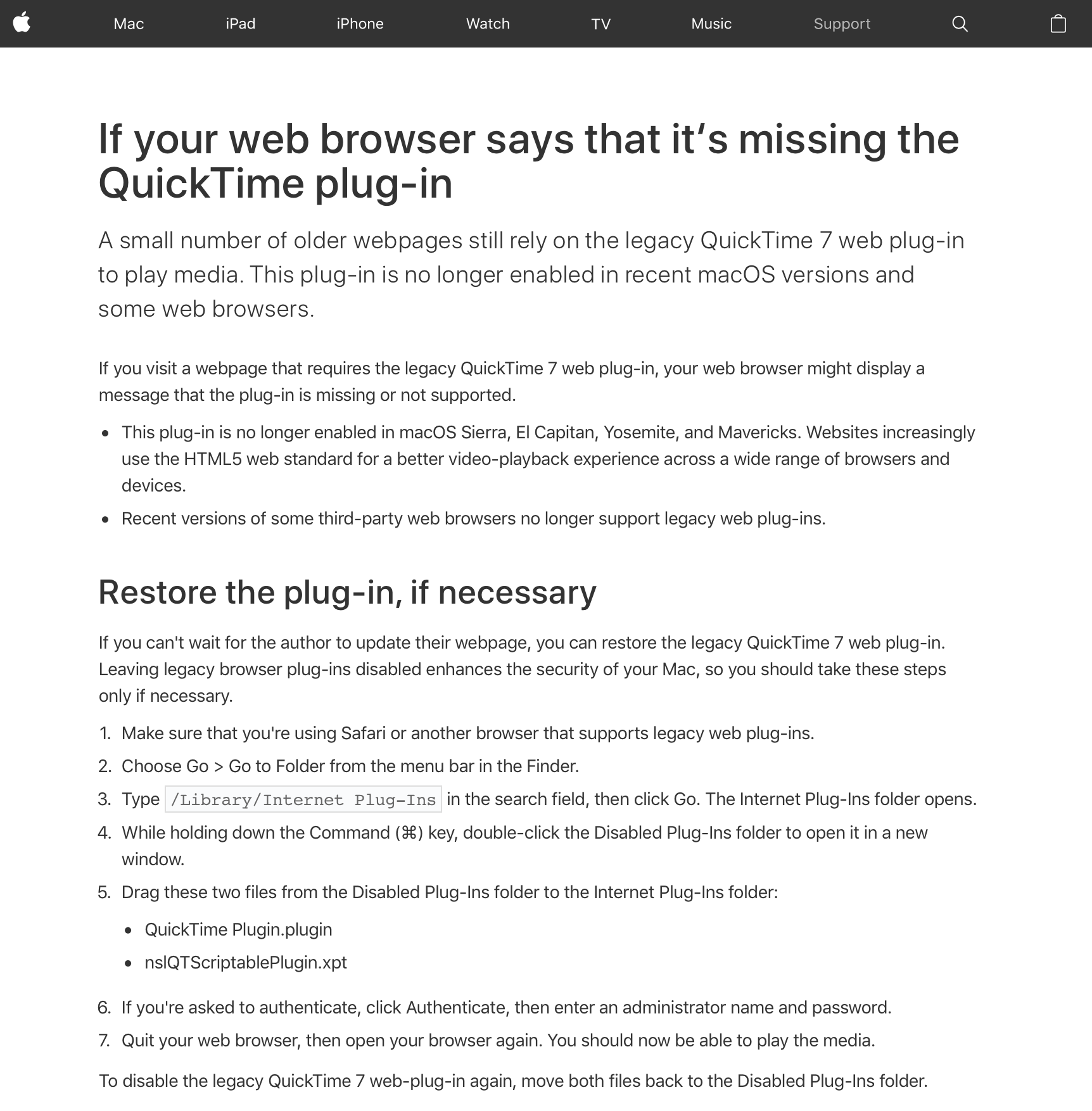 HTML5
Currently, our media streaming site requires Flash Player. We understand that many don’t install it because of security, performance and stability concerns, and most of the major web browsers are deactivating Flash Player. 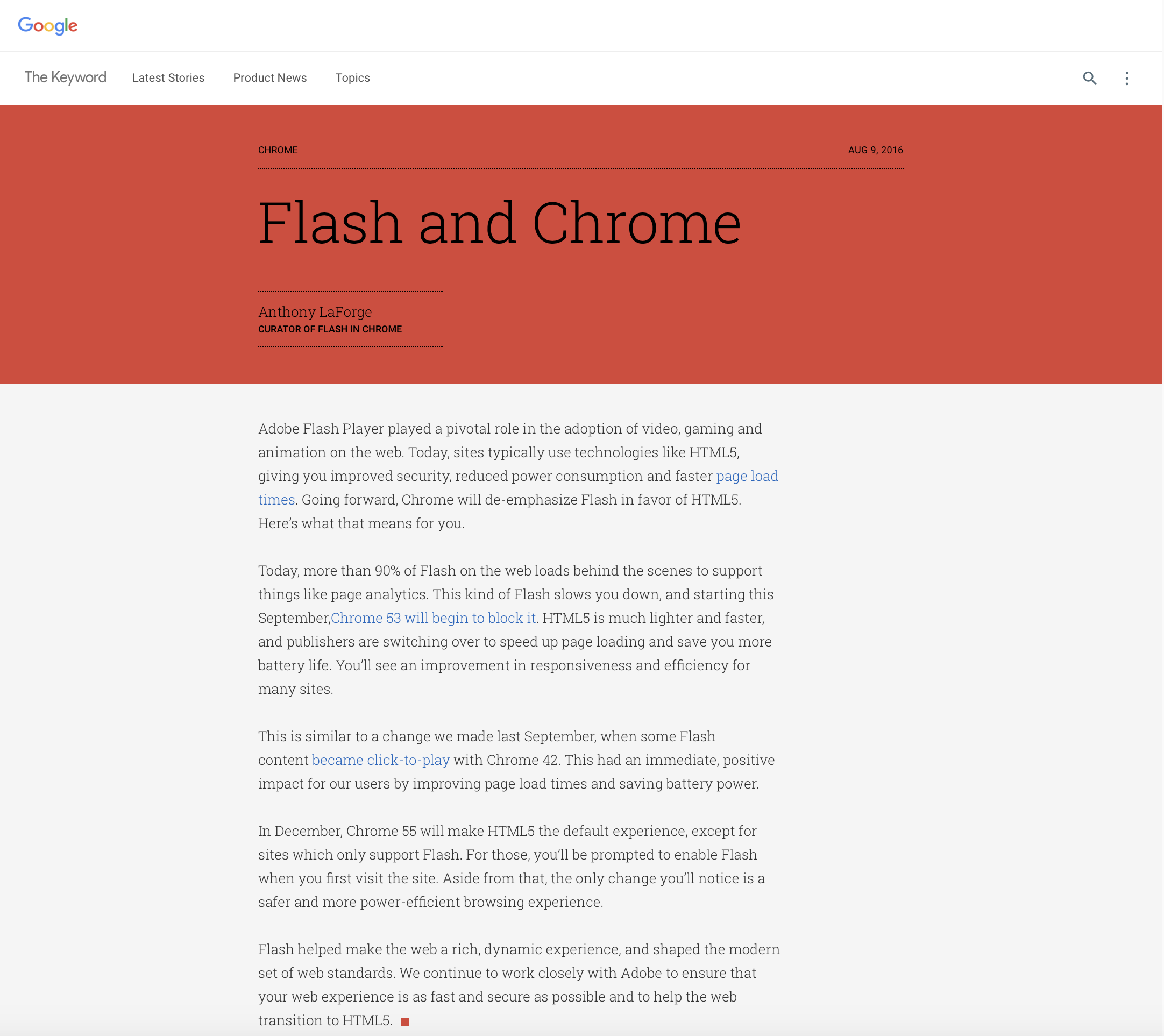 With this in mind, we are in the process of migrating away from requiring Adobe Flash Player to HTML5 support, but until we have transitioned, you have the following options to view media from our site.

Google Chrome
For example, Google announced that they would be moving to HTML5 by default and users would need to specify that they want Flash content on specific sites. 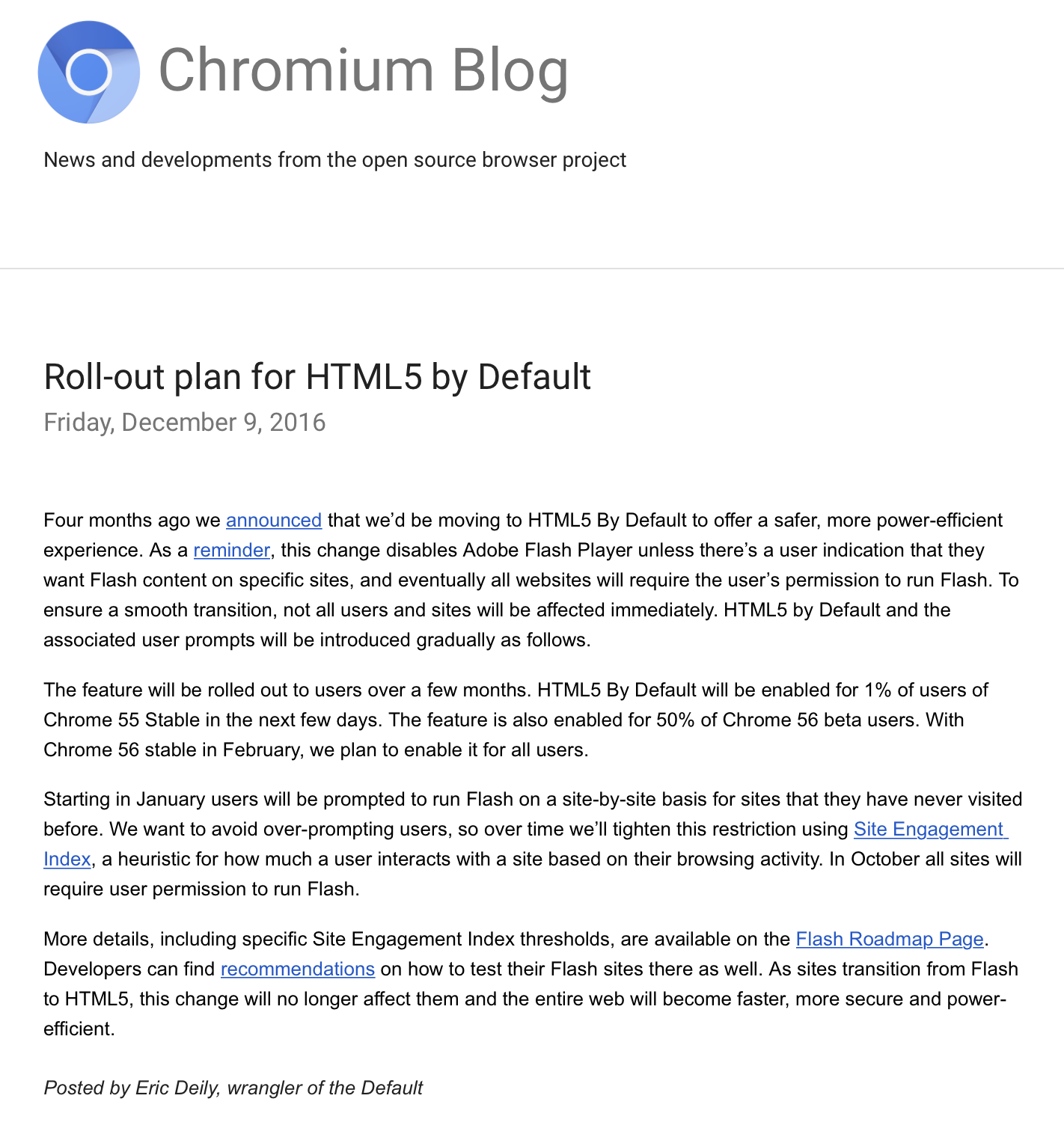 In Google Chrome, enter the following URL to get a list of exceptions for plugins: 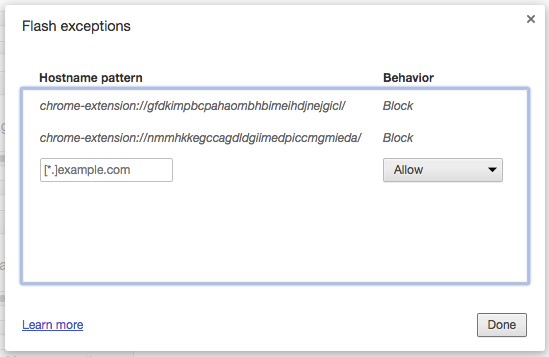 Go to the Adobe Flash Player web site to download and install it on your system. 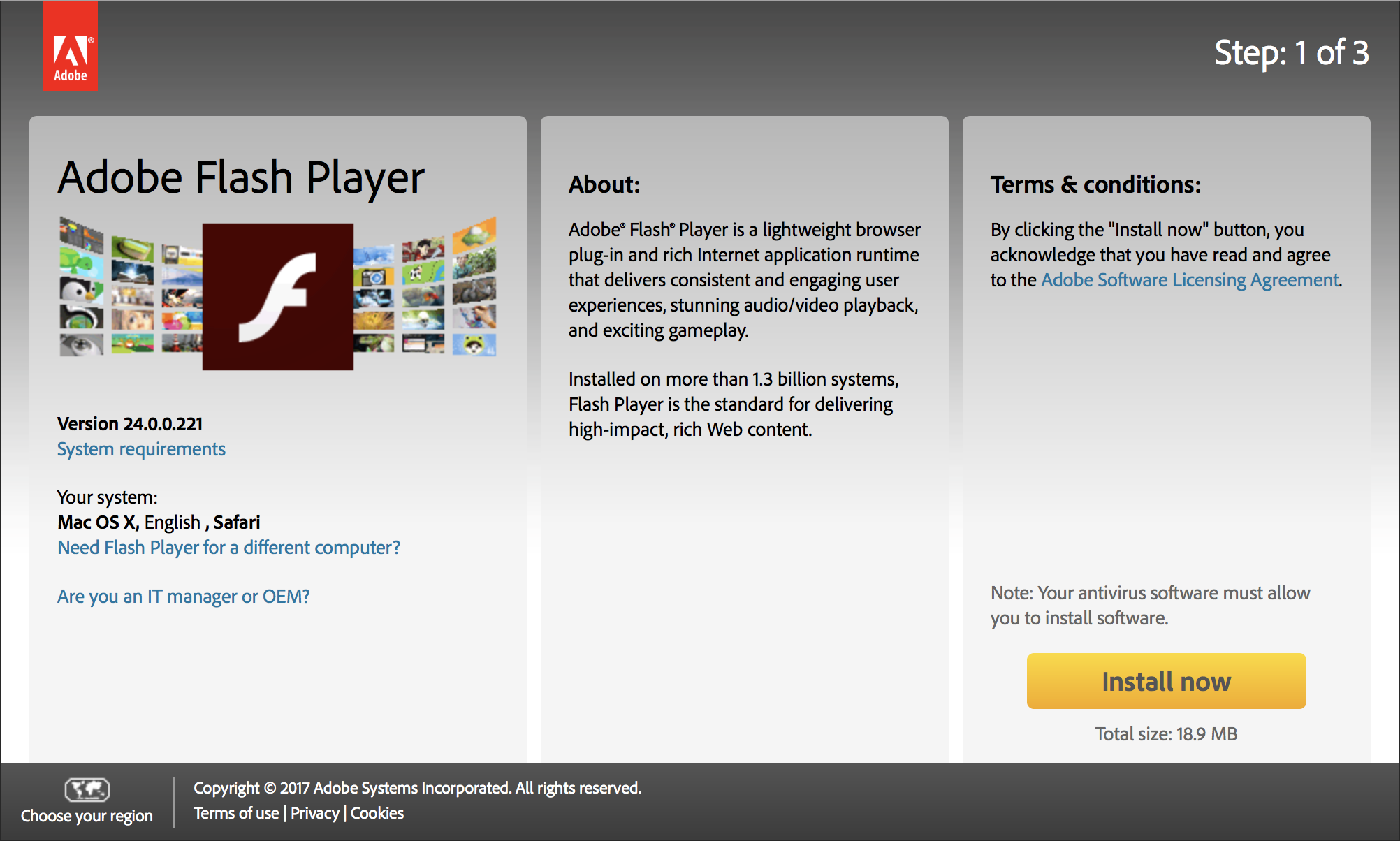 If you have Adobe Flash Player installed, you will need to modify your web browser settings to allow it to our media streaming site. Here are the steps required to activate it in Safari, Chrome and Firefox: 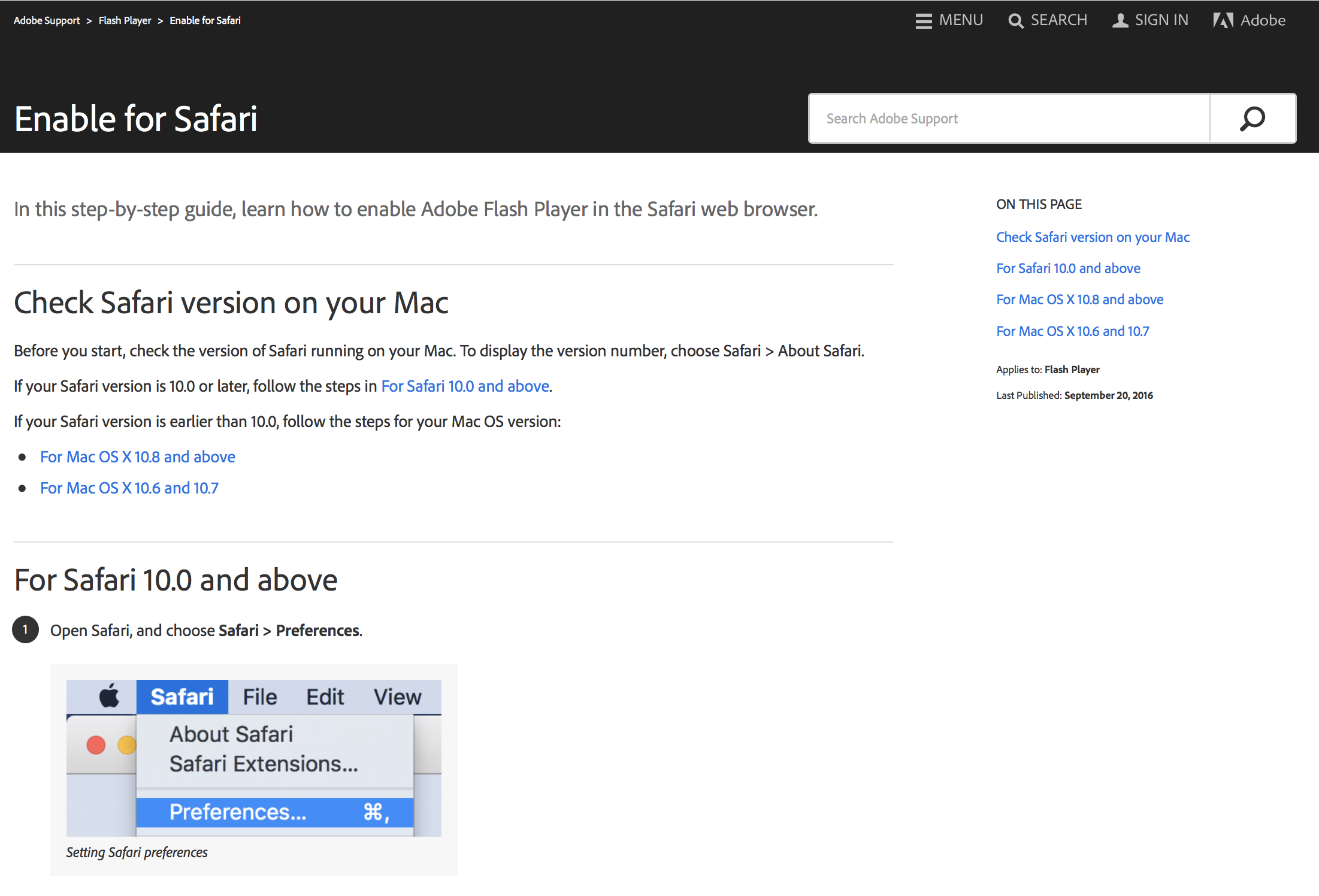 For example, to enable Adobe Flash Player for our media streaming site: 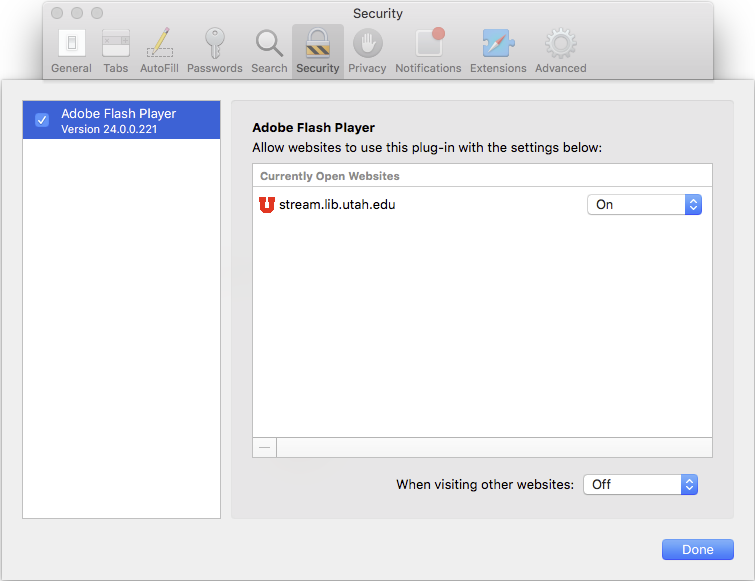 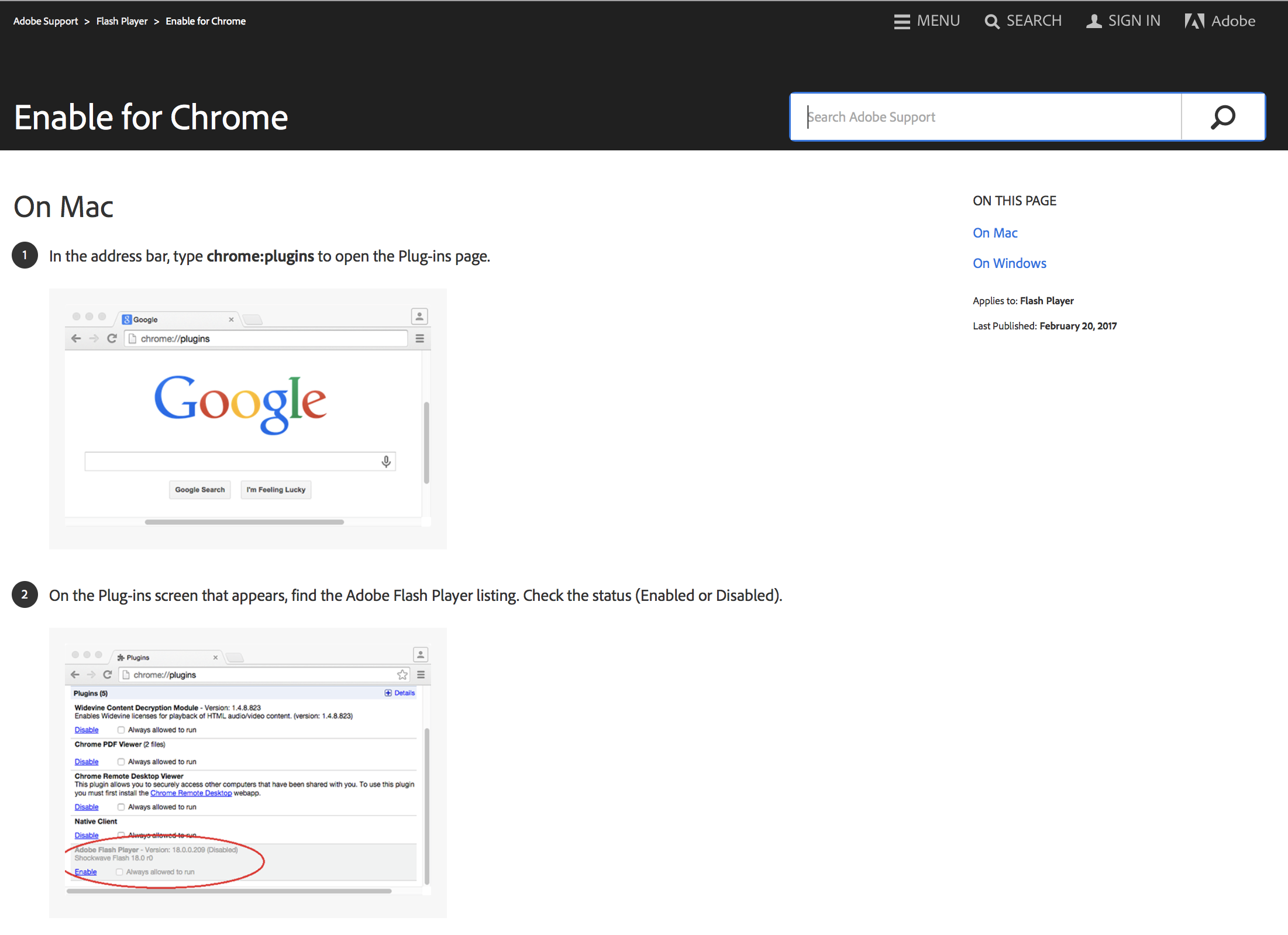 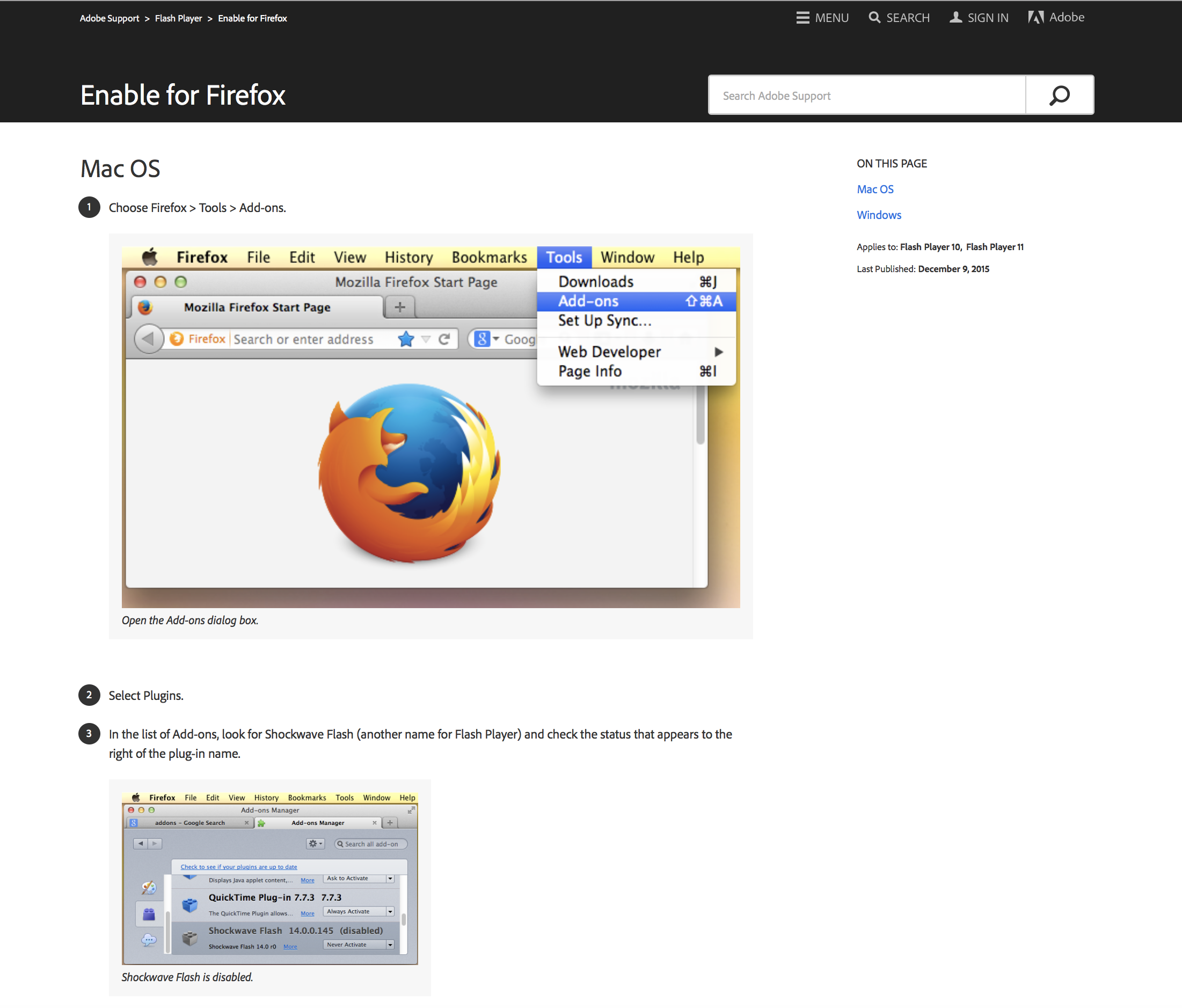 Our streaming web site supports HTTP Live Streaming which can be used with Apple Safari and doesn’t require use of the Adobe Flash Player, which is primarily implemented to support iOS systems.

Change the protocol from rtsp  to http , remove the text mp4:/  and add to the end of the URL /playlist.m3u8 .

Paste or enter this URL into Apple Safari and you should be able to play the media stream using HTTP Live Streaming. 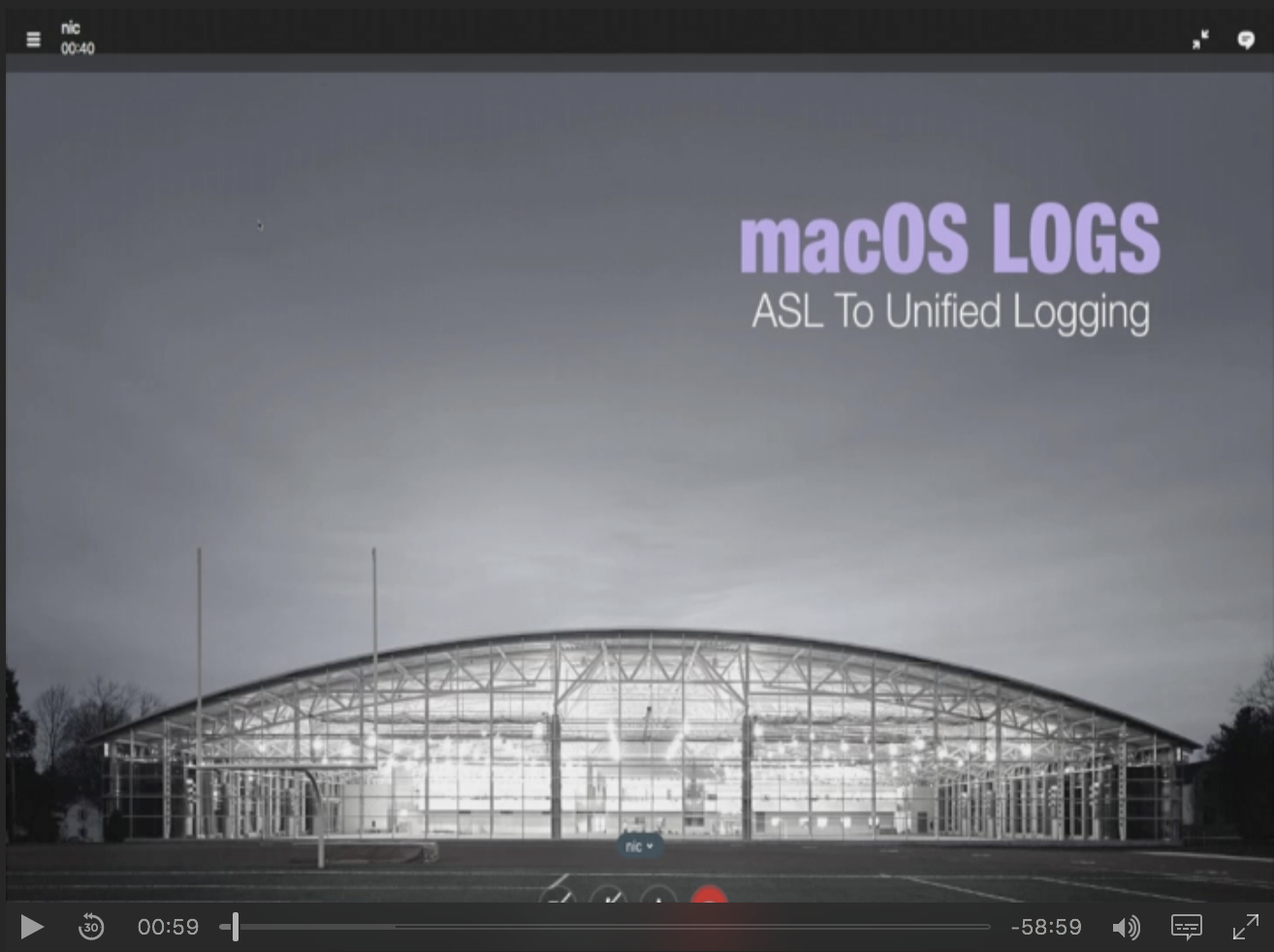 For some media, primarily MacAdmin presentations, we provide a download link to provide offline viewing . But, for others we do not provide this do to licensing and content distribution concerns. 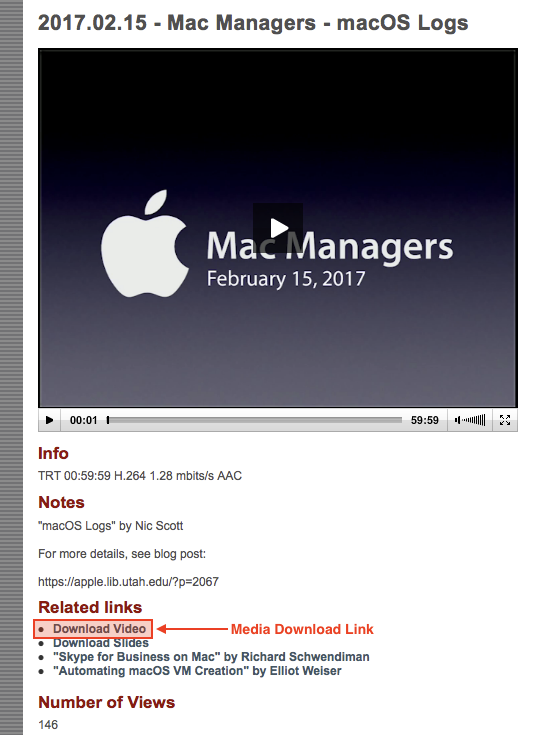 Another workaround is use an alternative media player like VLC Player. 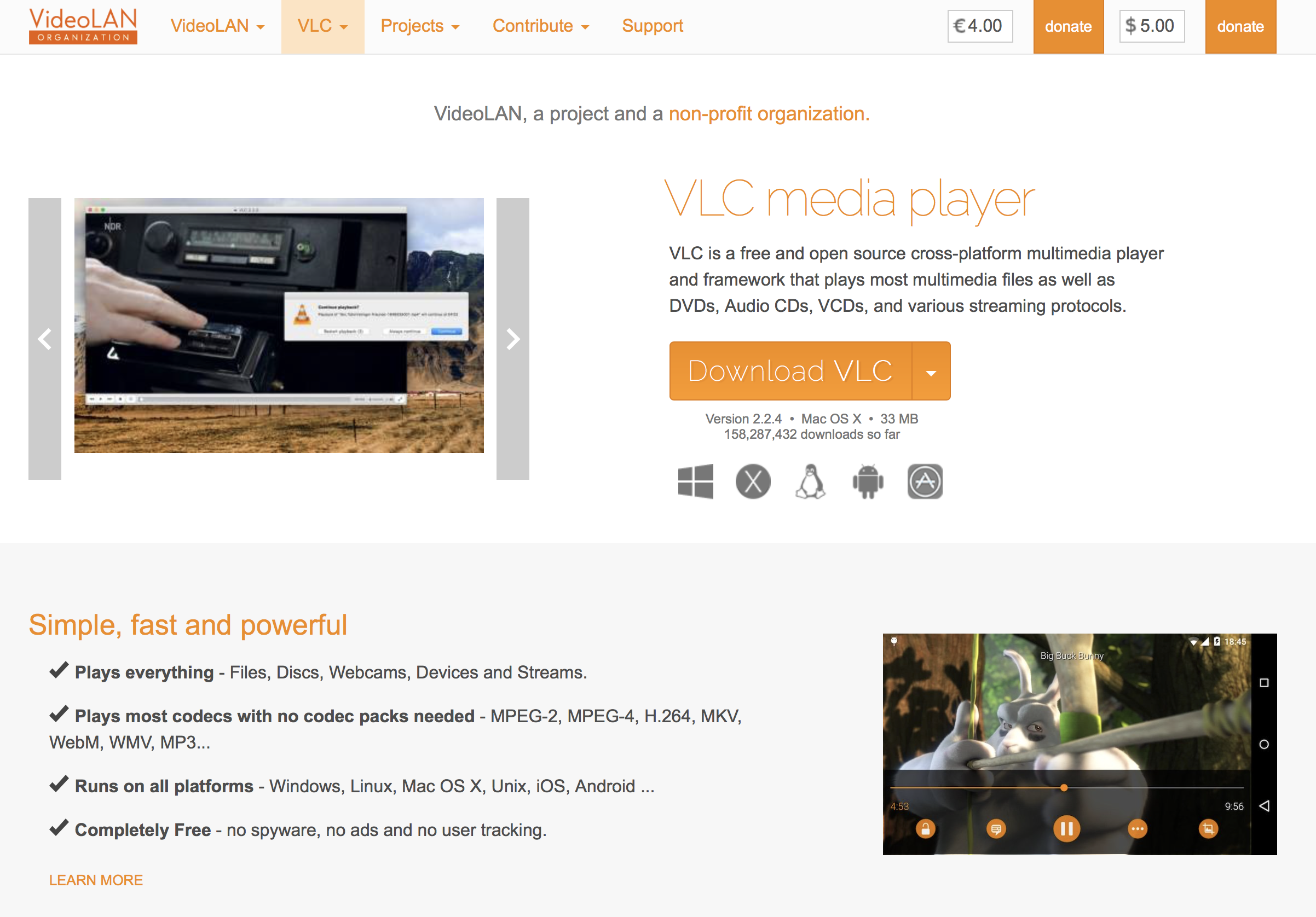 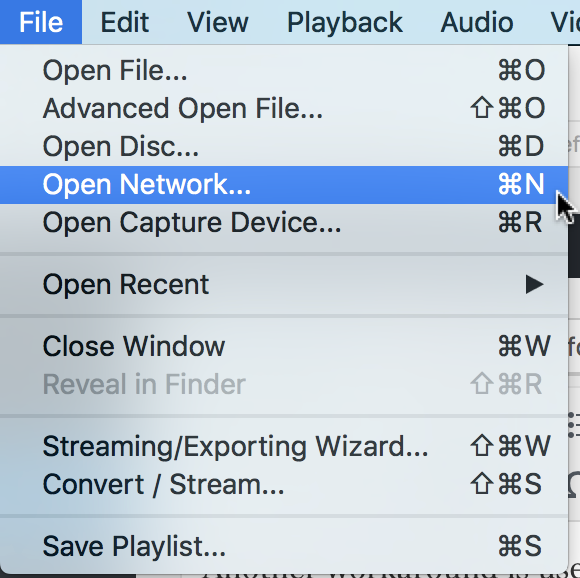 Then paste or enter the Real Time Streaming Protocol (RTSP) URL and click the “Open” button: 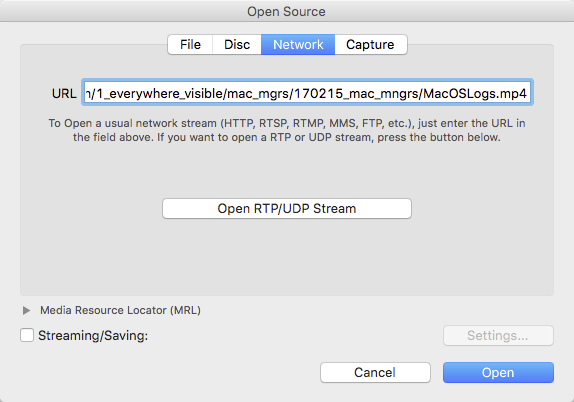 Play Network Stream
Next, you should see or hear the network stream: 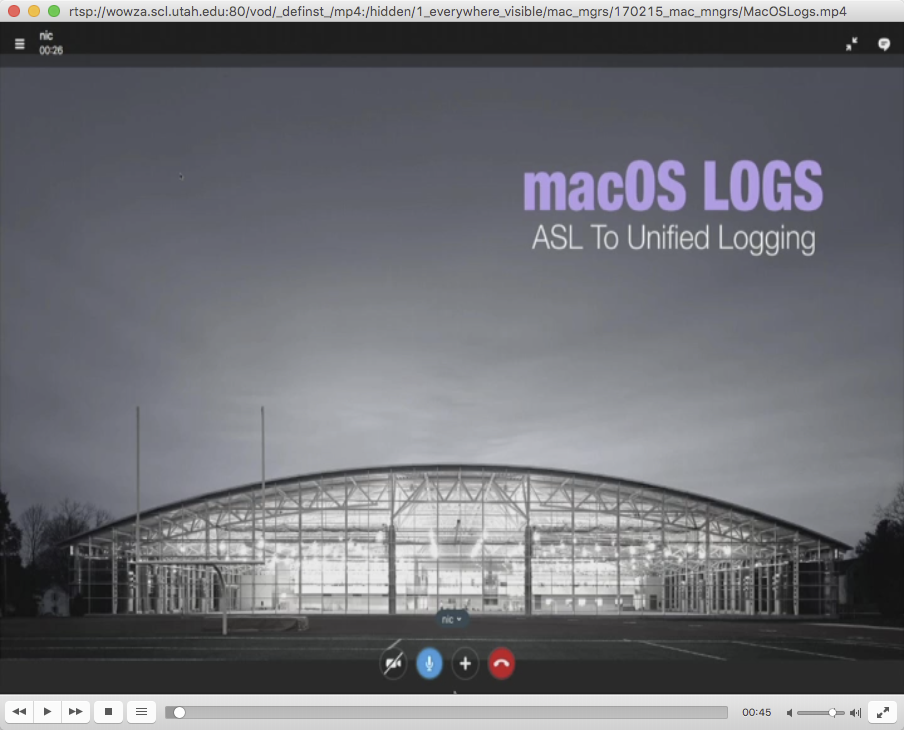